2 Simple Reasons Why I Support Ruto

This post is for you, whether you are a supporter or an opponent of the presidential ambition of William Ruto. As a fan, you get to find out if you endorse Ruto for the same reasons as others. On the other hand, an opponent gets to know the real ideas endearing many to Ruto.

Before we delve into the 2 simple reasons why I support William, let’s get some facts out fo the way. 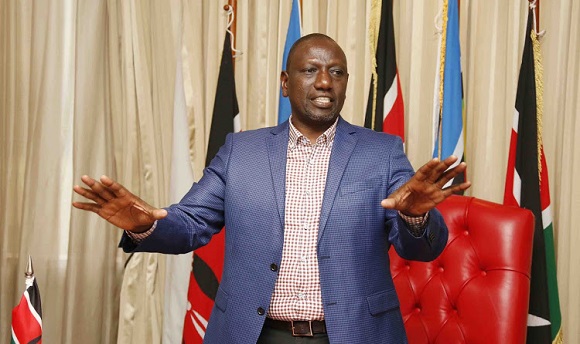 Ruto’s presidential ambition isn’t a case of some later day power-hungry rebel. Lest you forget, the Deputy President made his desire to lead Kenya known as early as 2006. And, the only reason Ruto is yet to contest is that he shelved his ambitions in favor of Raila ( in 2007) and Uhuru (in 2013 and 2017). 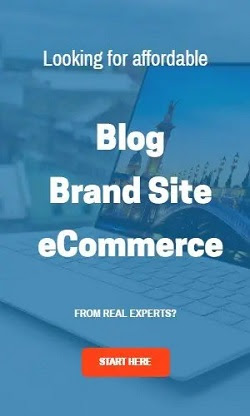